The Problems Associated with Owning and Maintaining an Overhead Crane: Why Crane Rental is Easier 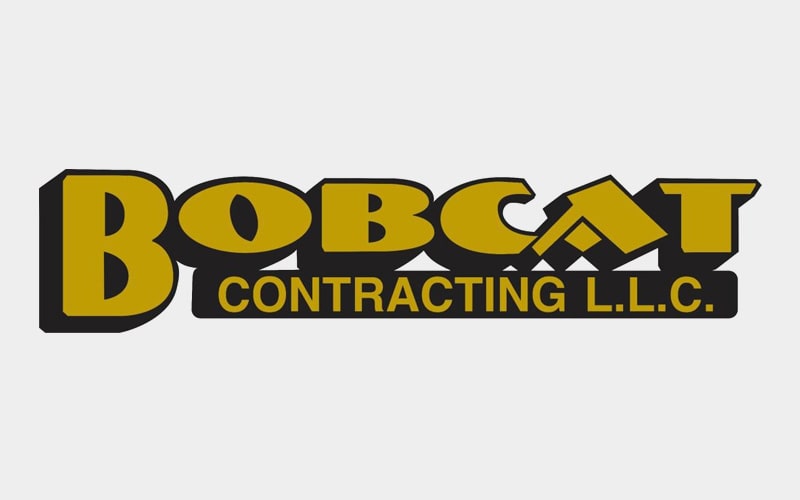 Under the right circumstances, overhead cranes on rails are extremely useful tools for moving cargo or other heavy loads between two fixed points. They take up less space and require less energy to run than traditional cranes, which makes them a good choice in many situations – even if the semi-fixed nature of their tracks can limit versatility.

However, such cranes are still expensive to purchase, and they’re expensive to maintain.  Ongoing maintenance is crucial when any sort of mechanical failure could lead to truly disastrous accidents.  There’s also the matter of keeping your operators licensed and trained.  In many cases, it’s more affordable to hire a  company to provide cranes on demand, rather than try to own and maintain them yourself.

We do understand that sometimes self-ownership is the best course, though, particularly when the overhead crane will see near-constant use.  So, we’ve put together a list of some of the most common problems that can develop in overhead cranes, and how to prevent them from being an issue. 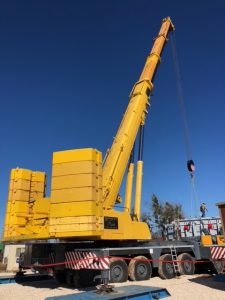 Seven Challenges to Overcome When You Own an Overhead Crane

The rails the crane runs on must be maintained carefully to prevent any movement from their initial positions – and they can be easily shifted due to vibrations from the crane’s operation.  Even relatively minor misalignments can cause the crane’s movement to become rough, or to prevent the cargo from remaining perfectly horizontal during movement.

So, it’s important to frequently measure the distance between the rails, as well as their level, to make sure the crane is always riding smoothly.  Don’t let the rail remain misaligned any longer than it needs to; even minor deviations from the norm can produce big problems when dealing with cargo weighing several tons.

Some of the worst crane accidents occur due to worn cables breaking while in use.  While the steel cables used to hoist loads are extremely strong and durable, they will still wear down over time.  This wear can be made worse if the cables are improperly stored, left exposed to the elements, or allowed to experience extreme shifts between hot and cold temperatures.

So, proper storage of your cables is a must.  Be sure they’re never left outside, especially not during extreme weather, and are stored in an environment with at least some climate control.  Also frequently inspect them, and never use a cable if there are any signs of damage such as snapped cords.  Replacement cables are cheap, compared to the cost of an accident.

Regardless of how the power is initially generated, overhead cranes rely on electrical power for their operation.  This can potentially lead to numerous issues.  Poorly maintained wiring can lead to the crane being unresponsive or behaving erratically.   There’s also the possibility of severed electrical lines, or blown fuses, preventing operation entirely.  Outdoor cranes are particularly susceptible since environmental factors can easily damage the wiring.

In worst-case scenarios, electrical issues could potentially electrify the entire crane, putting nearby people at risk.

In our experience, if an overhead crane absolutely refuses to move, it’s usually an electrical problem.  Considering the high voltage that these machines use, it’d be a good idea to call in a dedicated crane repair service to look into the issue rather than having your people try to repair it.

Finally, on the topic – if you frequently experience blown fuses, that’s almost certainly due to a problem with the power source, or the power circuit.  Again, this is a job for experienced electricians or crane repair services.

There’s probably no single component on an overhead crane that suffers more wear and tear than the end truck wheels.  That is the wheels that make physical contact with the rails while supporting the entire load.  These wheels will degrade over time and must be carefully monitored to ensure you aren’t trying to run the crane with wheels that are close to failure.

Our advice is to always keep a stock of spare end truck wheels on hand, so there’s never any reason to delay replacing them.  A wheel failure mid-haul could cause a catastrophic accident.

Just as the end truck wheels will degrade over time, so will the tracks or rails they run on.  There are a lot of ways the rails can develop problems.  Most obviously, there’s the simple wear and tear from having the wheels constantly roll over them.  Also, physical damage from the environment can start to add up.  They’re coated to be resistant to weather as well, but even minor damage to the finish can expose them to rain or otherwise allow for oxidation to compromise them.

So, be sure to check your rails for signs of damage regularly.  In addition, keep an ear out for unusual sounds such as metal screeching or grinding.  This is generally a sign that there’s a problem with the rail, either that it’s become damaged or misaligned.

Another critical part to maintain are the hooks that attach to loads.  Like the end truck wheels, these parts have to deal with immense strain – and they will eventually start to wear out over time.  As with other components on the crane, they’re also going to be susceptible to extreme weather or temperature shifts.

Your hooks should be carefully weighed and measured often so that any change to their appearance is noticed.  If the hook has become bent to the point it’s visibly disfigured, it’s already well past the point of being dangerous to use.  This is another component to keep spares on-hand.

Finally, don’t forget that your overhead crane is running off of a relatively standard – if high-powered – motor, and that it can be susceptible to all the same problems as any other motorized device.  The motor should be frequently opened up, examined, and maintained.  Keep all the fluids at their proper levels, and pay attention to any unusual sounds or vibrations which could point towards internal engine problems.

Depending on the crane and the type of motor, your own repair crew might be able to handle this – but it’s usually safer to hire a crane repair or rental service to look into the problem.

Bobcat Contracting Has the Overhead Crane Rental Expertise You Need

For decades, we’ve been a top construction contractor in Texas and Oklahoma for companies who need overhead crane rentals or crane repair.  We have numerous cranes in stock, ready to rent out, as well as repair bays capable of maintaining any crane, big or small.

If you’re in Texas or Oklahoma and need overhead crane experts, give us a call to sort out your problems.